My Nanotron-3000 is most propably the first one created ever. It took one full day to build. As of this writing, software isn't written for it so it lies around. But soon I'll wake it up and it starts with his work. 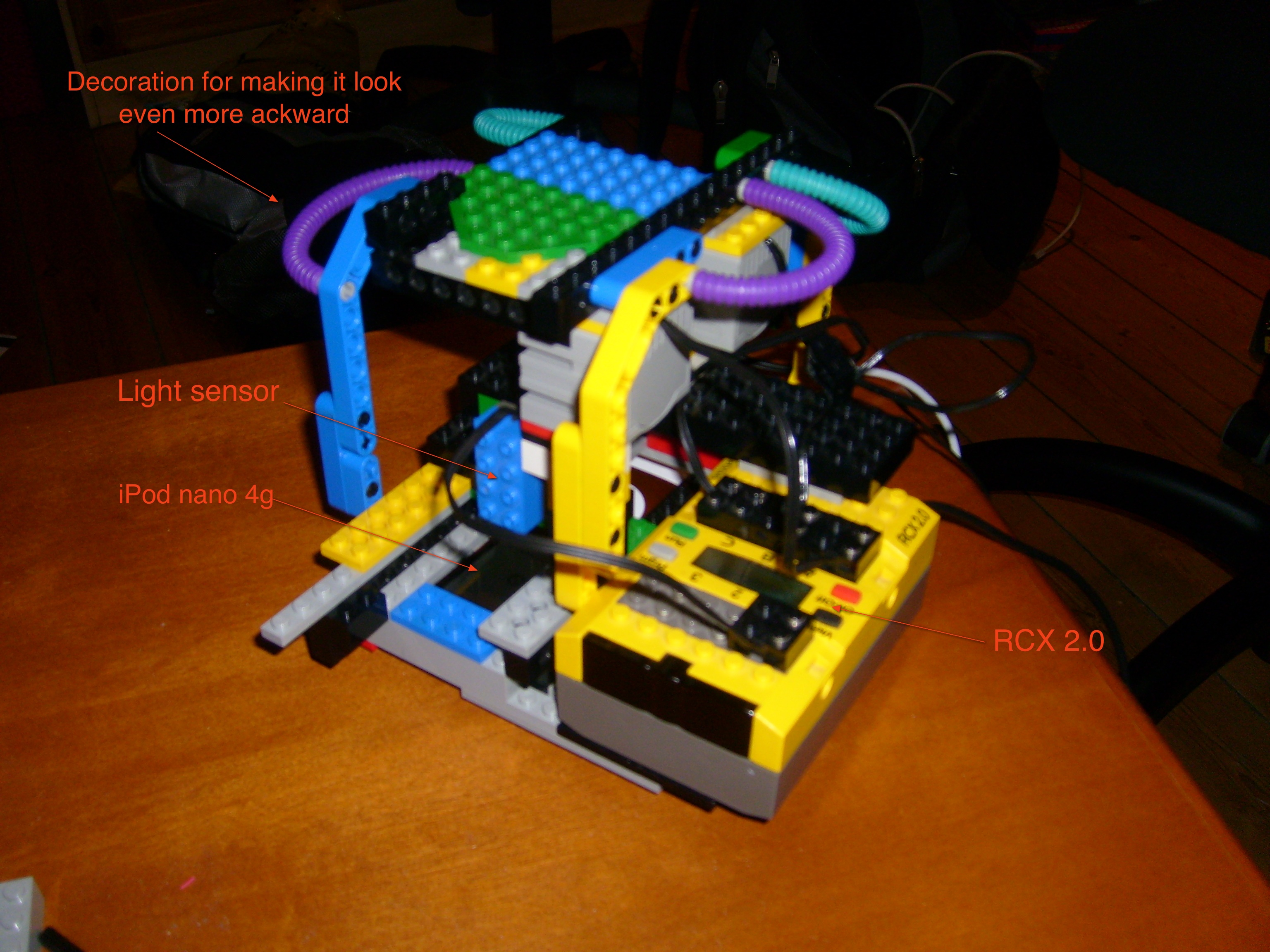 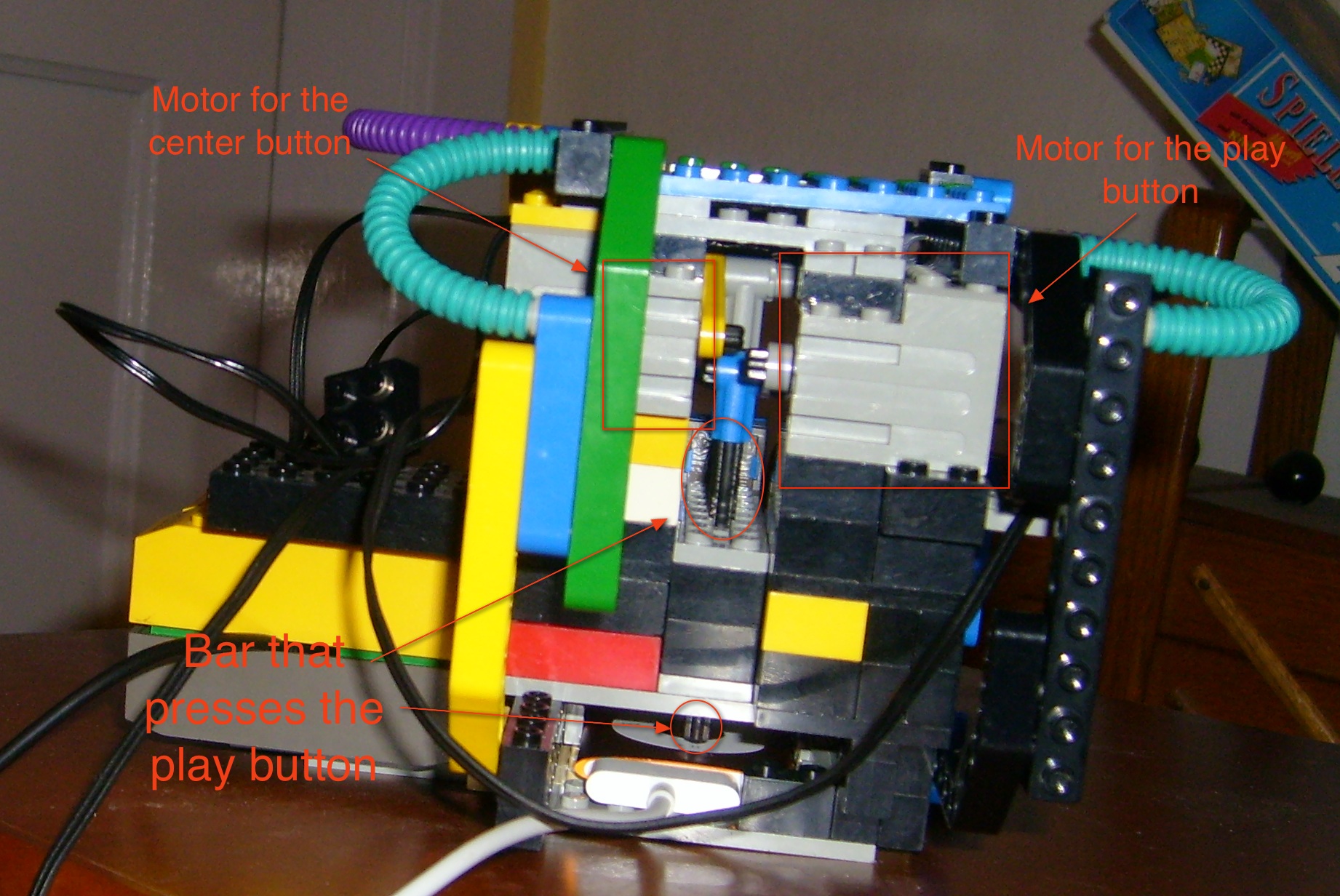