Difference between revisions of "ILoader" 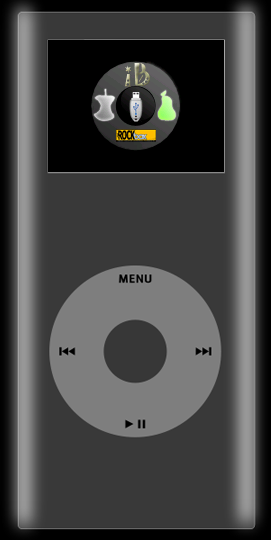 Now just dd the image file for your flash size to your iPod device (Windows users might use RohPod, WinHex or some other tool of their choice)