Difference between revisions of "Firmware"

OSOS is the main firmware image of the iPod. This part has been encrypted ever since the iPod Nano 2G. 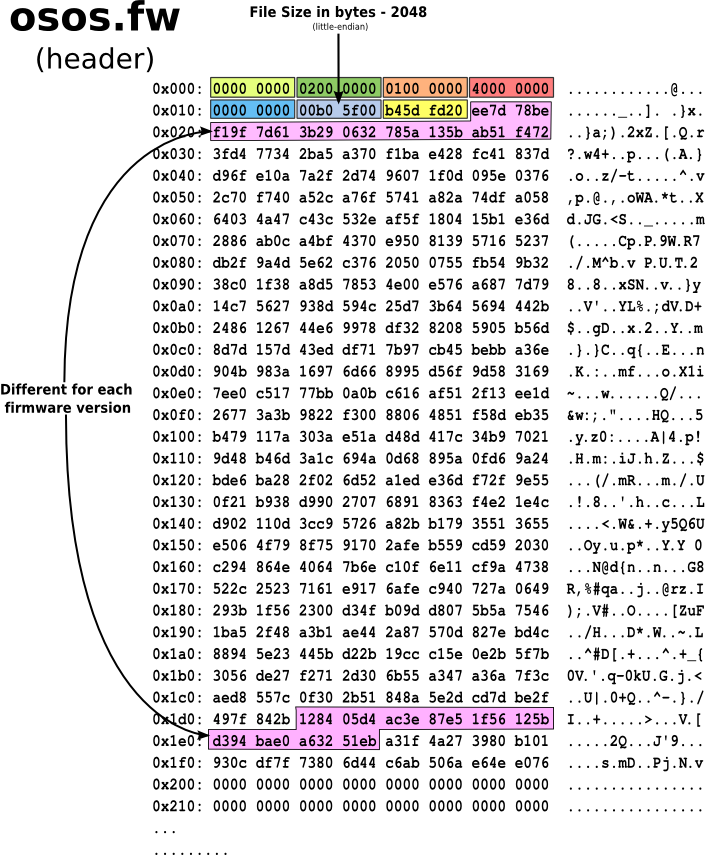 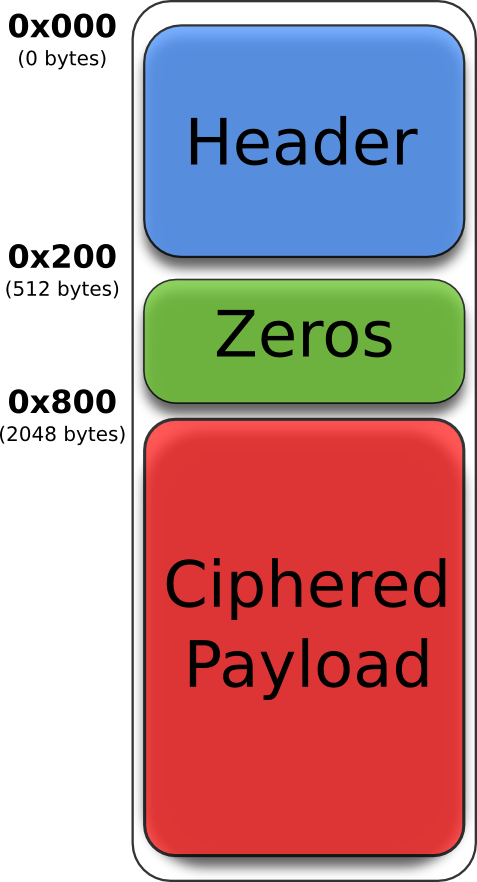 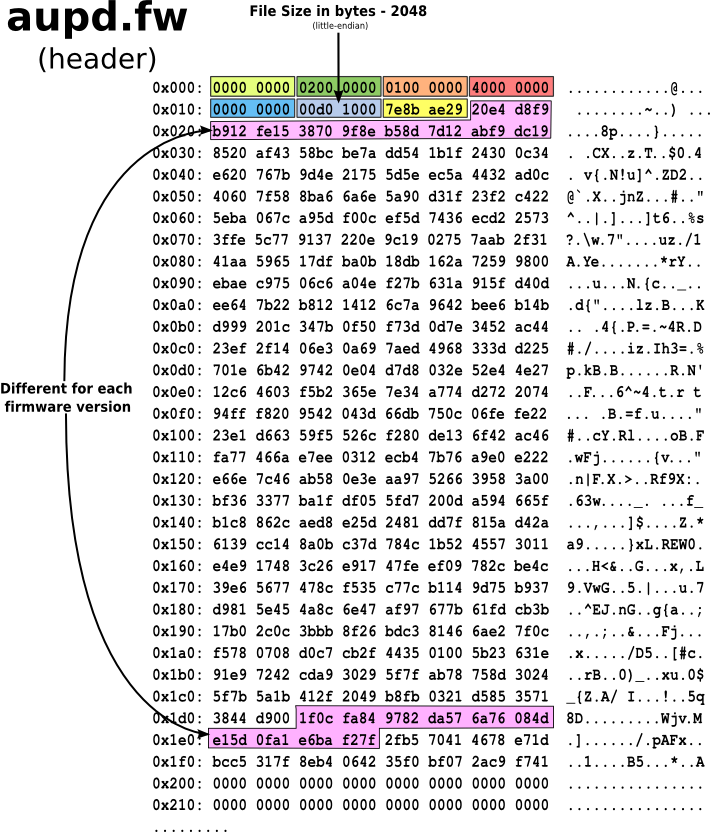 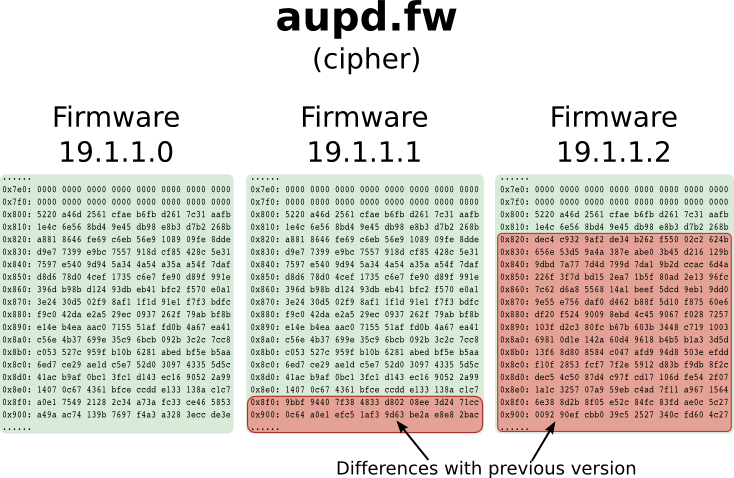