Difference between revisions of "Classic 3G" 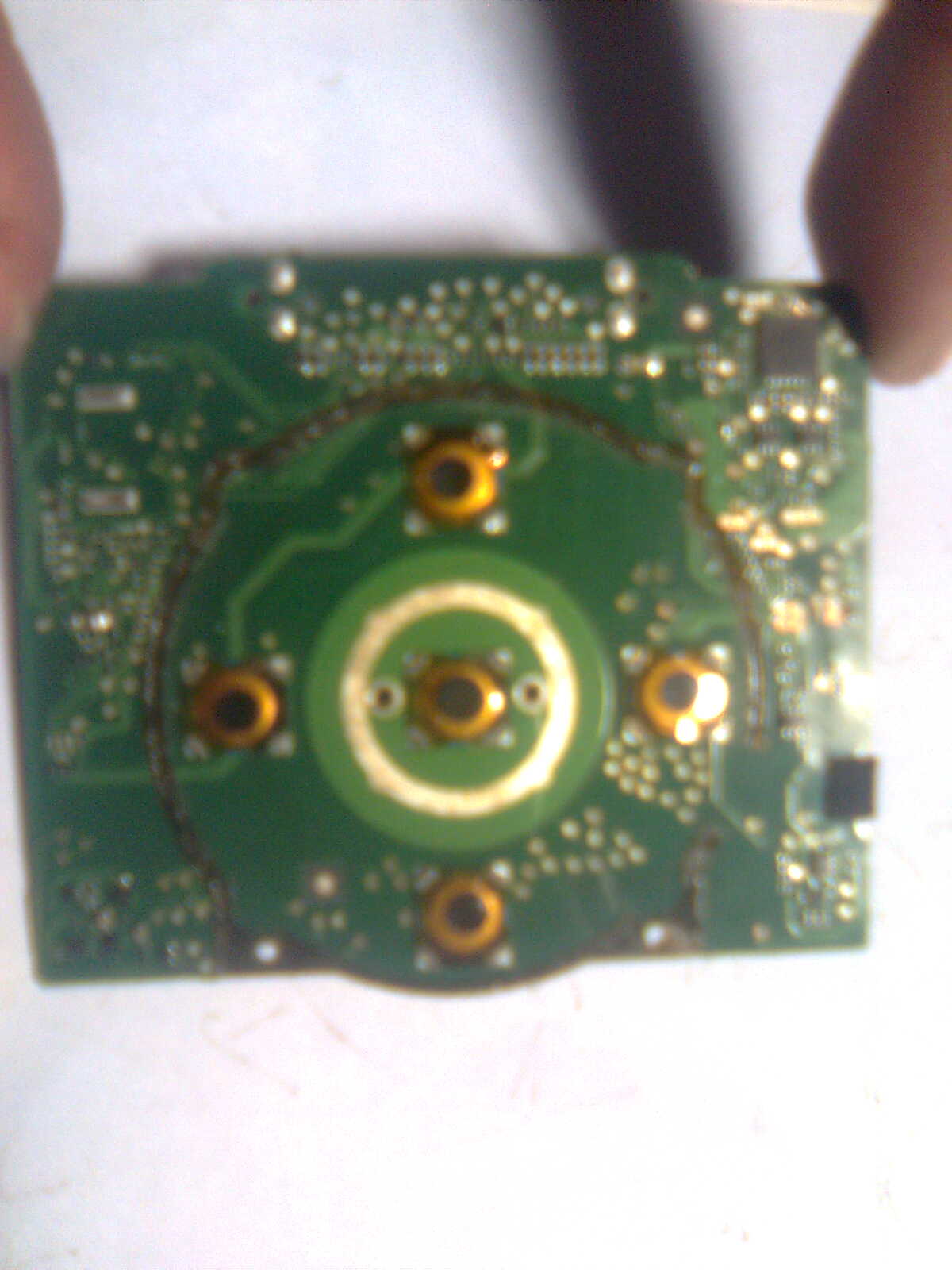 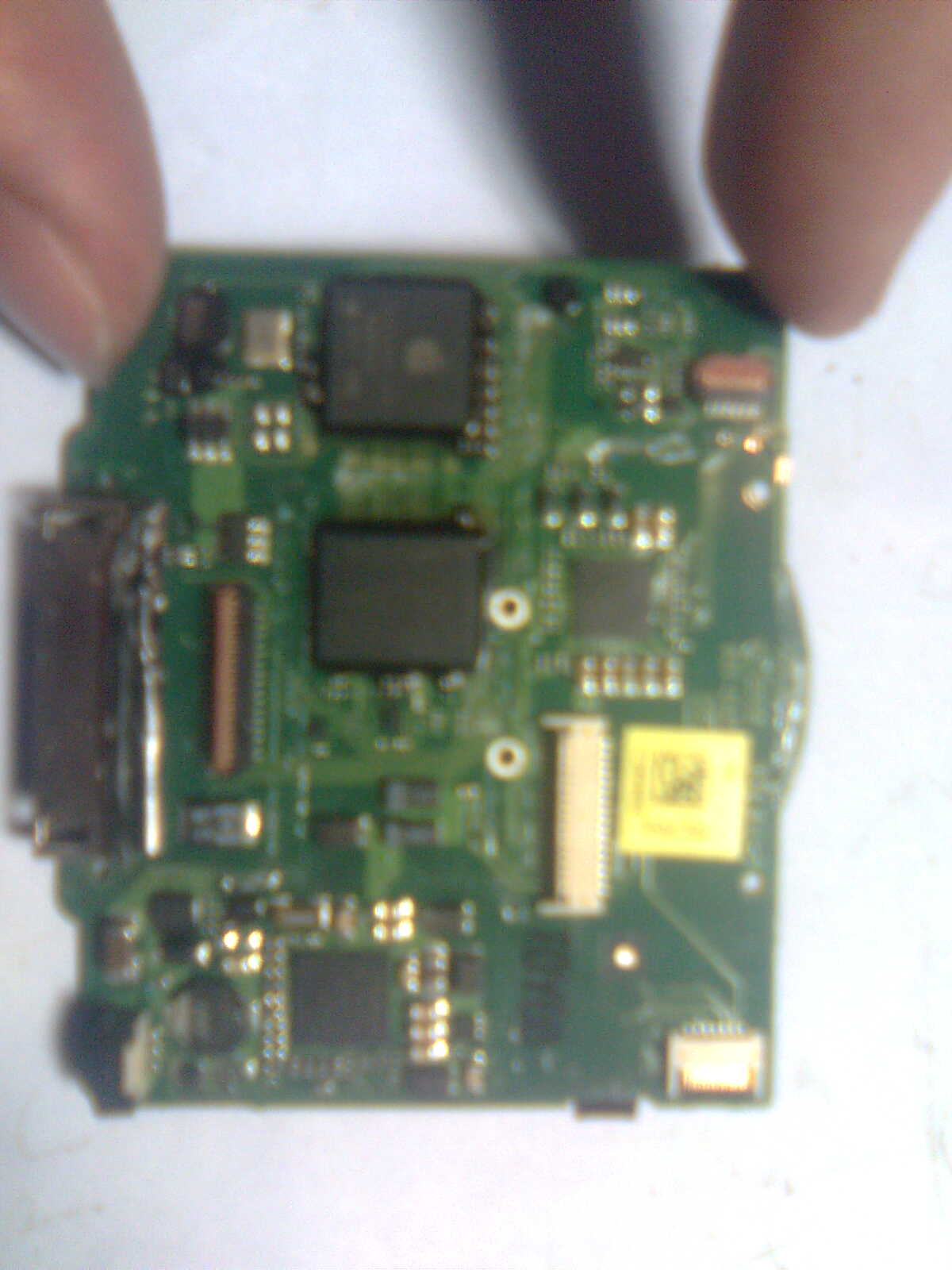