This Page Is Currently Under Construction And Will Be Available Shortly, Please Visit Reserve Copy Page 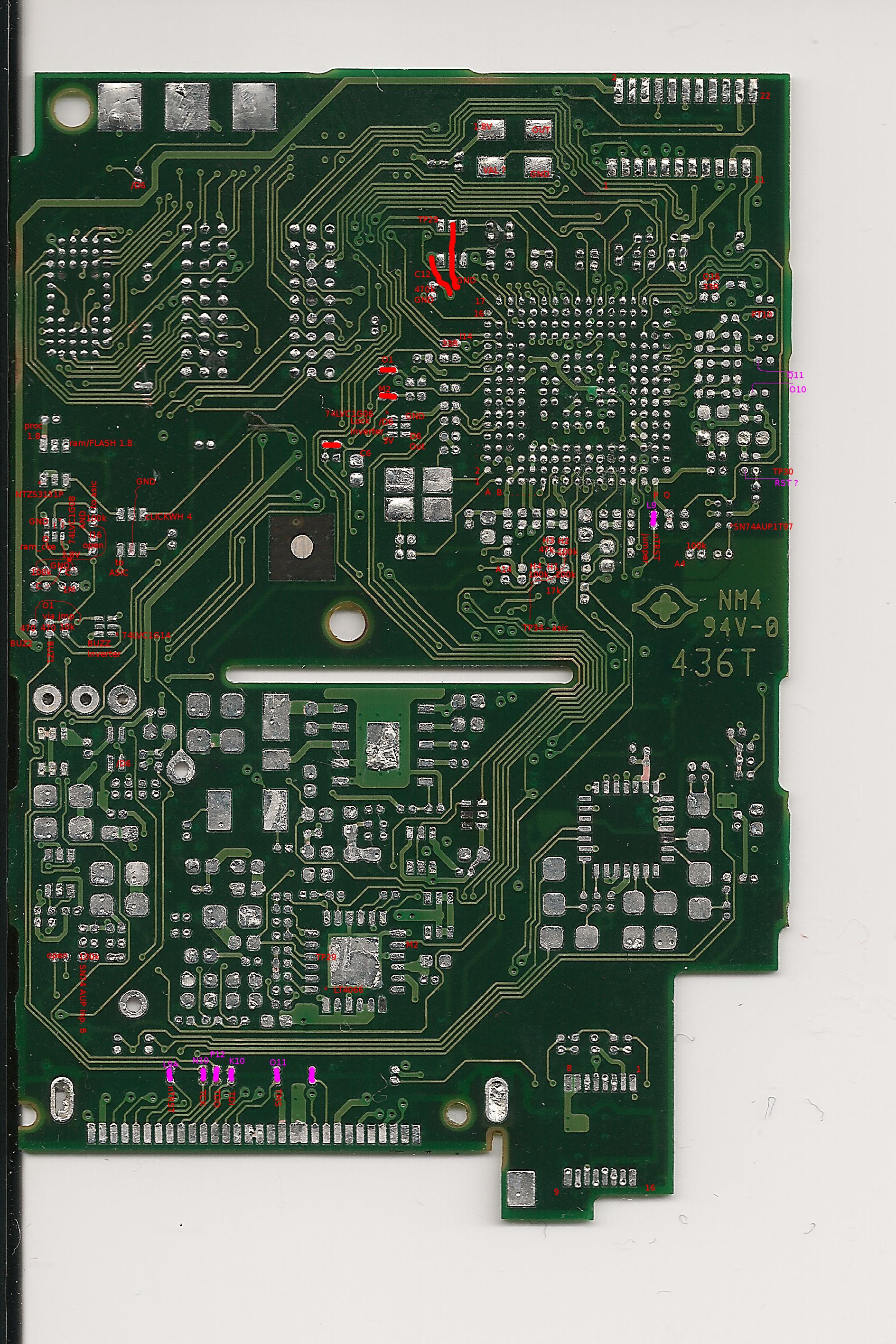 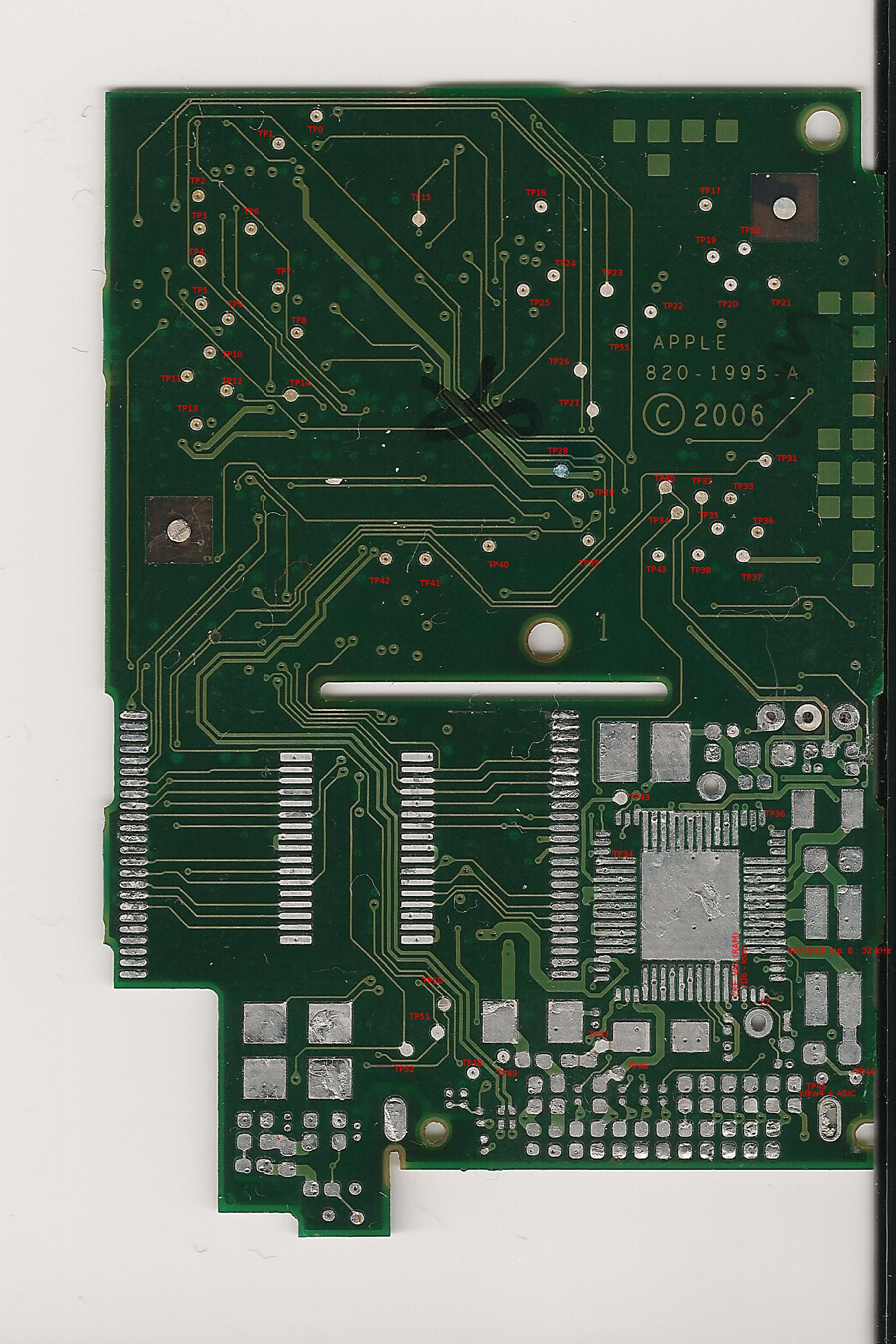